Due to the Covid-19 virus, dates have been cancelled and moved . Please check Tour dates for updates 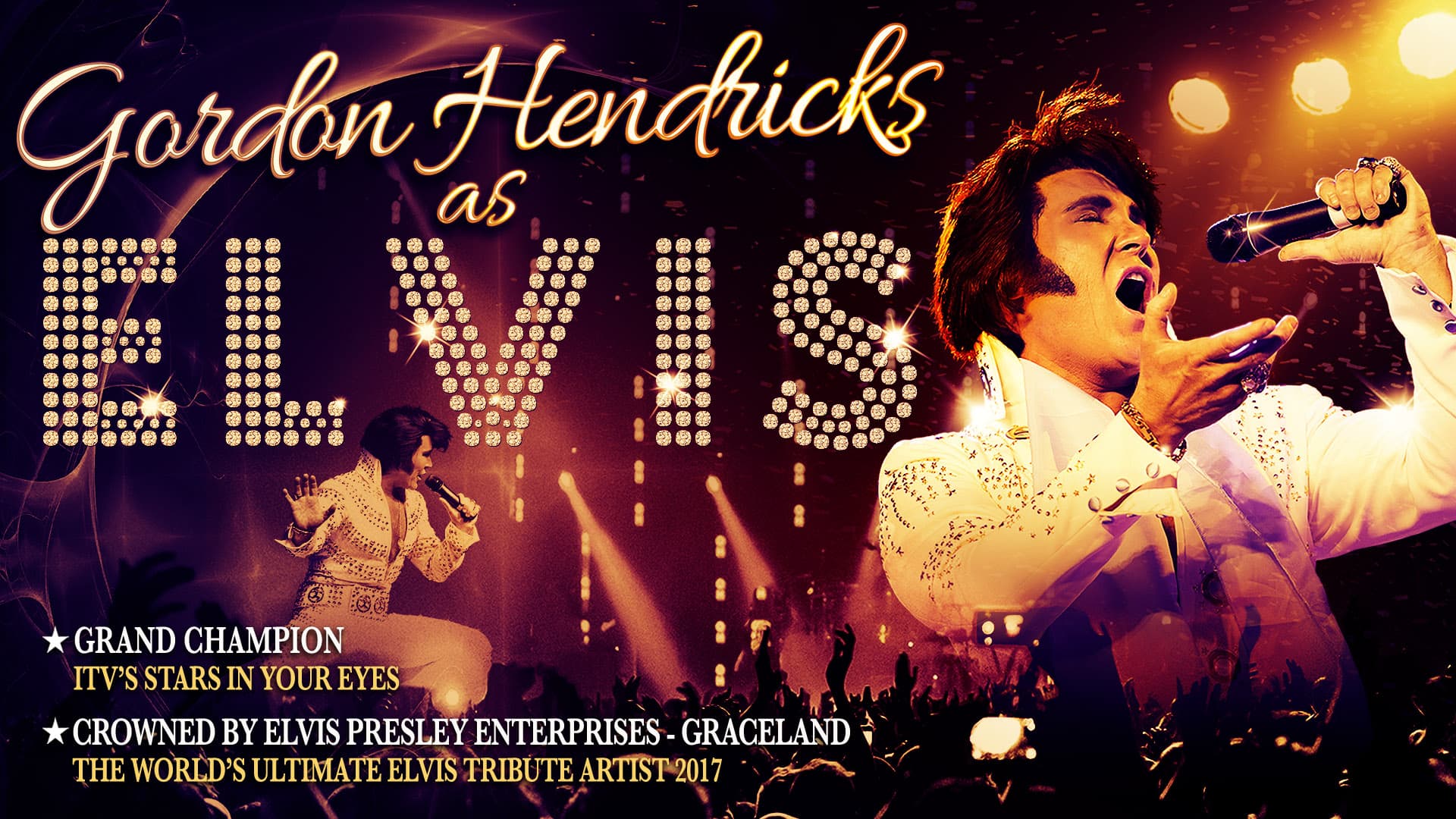 Gordon Hendricks has received many accolades. The greatest being crowned ‘Ultimate Elvis Tribute Artiste Champion 2017’ on stage at Graceland competing against global artists which crowned him as the Number 1 in the World. The only two time Grand Champion at Collingwood, Canada – the World’s largest Elvis Festival. ITV’s “Stars In Their Eyes” 2005 Grand Final winner with 12 million viewers. These are a few of the many prestigious awards received by Gordon.

He’s toured the world with his shows that transports you through time from the ‘68 special through to the Vegas era, breathing soul into ballads and those iconic jumpsuit numbers that set the stage on fire. There’s only one Elvis Presley and there’s only one artiste who captures his spirit on stage – the inimitable Gordon Hendricks. 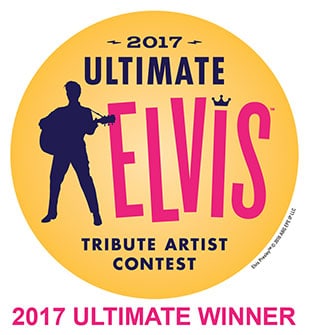 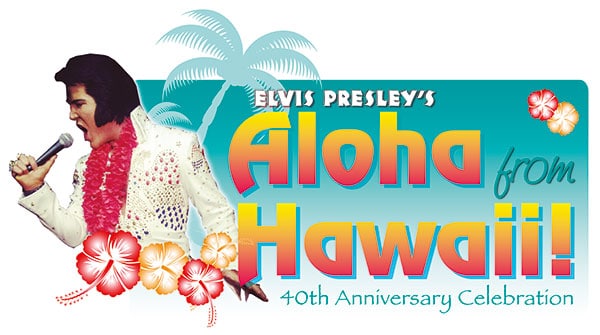 Be the first to get our latest news and special offers!

/
See you soon!
View All Events

The Spirit of ELVIS in Concert
Buy Now

The Spirit of ELVIS in Concert
Buy Now

On my way back home from recording session today x it was so much fun x ... See MoreSee Less

/
Our Latest Updates!
Read All News
On Saturday 1st September 2018 at the Mitchel Arts Centre, Hanley Gordon’s new CD “Unplugged” was launched with a stunning concert played to a packed...

On Saturday 2nd & Sunday 3rd September 2016 Gordon took to the stage at Stratford Arts House to appear with the Stratford Festival Orchestra along...

Any cookies that may not be particularly necessary for the website to function and is used specifically to collect user personal data via analytics, ads, other embedded contents are termed as non-necessary cookies. It is mandatory to procure user consent prior to running these cookies on your website.